The language of images 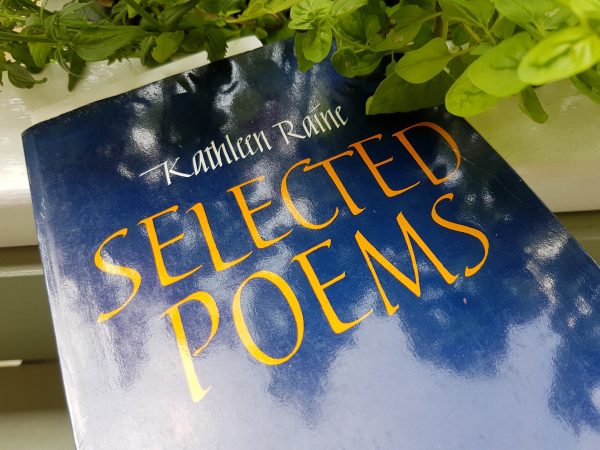 In the introduction to Kathleen Raine’s selected poems she says, nature poetry is not what we write about nature, but rather the language of images in which nature daily speaks to us of the timeless, age-old mystery in which we participate. 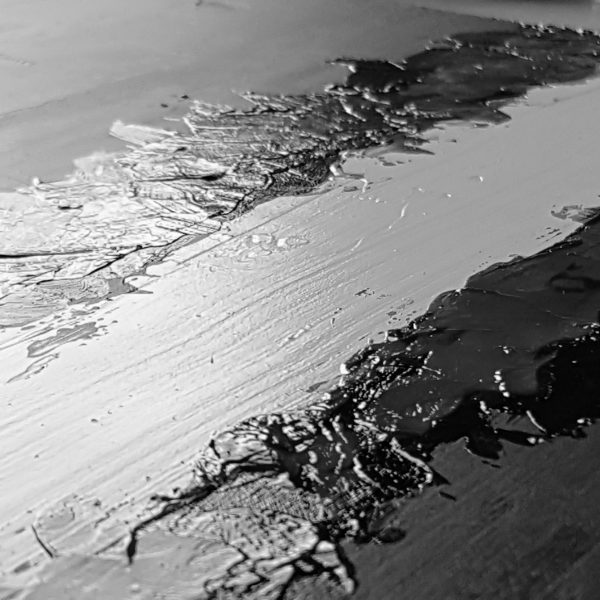 There is this interplay between the idea and what happens with the paint.  If the paint dominates, there is mess.  If the idea dominates there is dryness. Somehow there needs to be a way to stand back from both of them and watch them dance.

a bowl of water and light 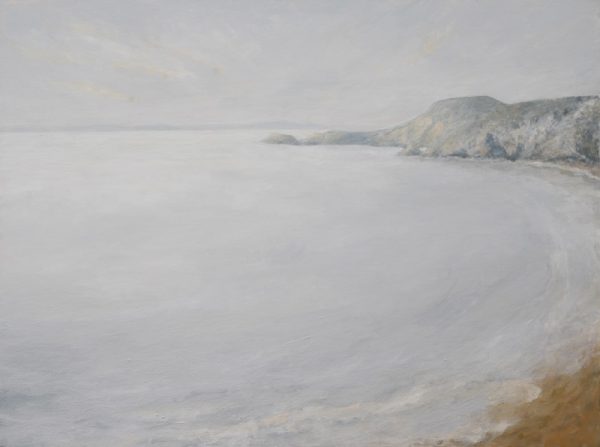 I’ve just delivered a painting to a client who wanted to bring the essence of a landscape that she’d known since childhood into her home.  The bay between Tresaith and the Ynys Lochtyn peninsula is like a bowl of water and light, sea and sky almost indistinguishable, held by the outstretched arms of land. It is a place to rest and breathe. 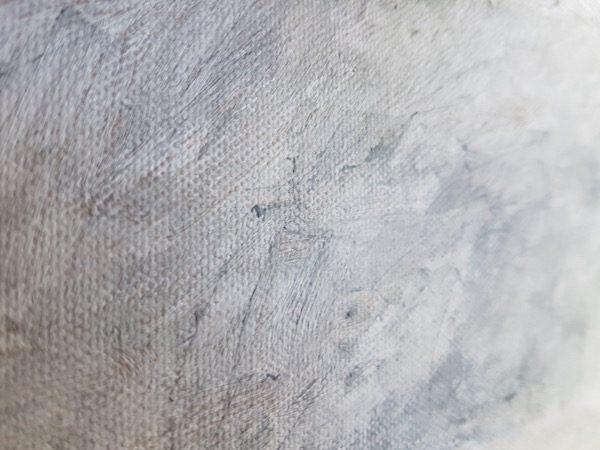 I heard a toddler the other day copying his parents’ talking but making no sense.  Blah, blah, b’blah, blah, he said.  He couldn’t understand what he heard, but he copied the sounds because he just had to join in.  One day it will all fall into place, imperceptibly. He will understand, and his blah blah […]

With painting, you never know 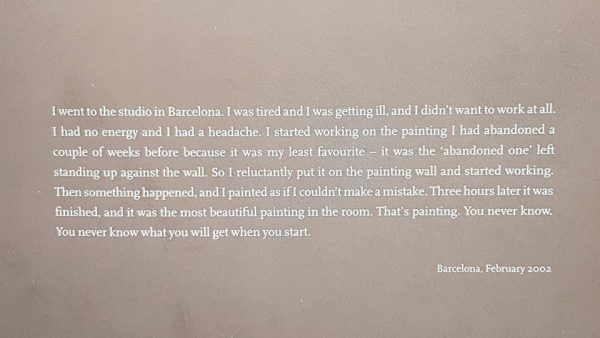 I always turn to the writings of artist Sean Sculley when I want inspiration and insight.  Here, from his selected writings, is a reminder that with painting you never know how things will go.  So get into the studio, pick up a brush and make marks. 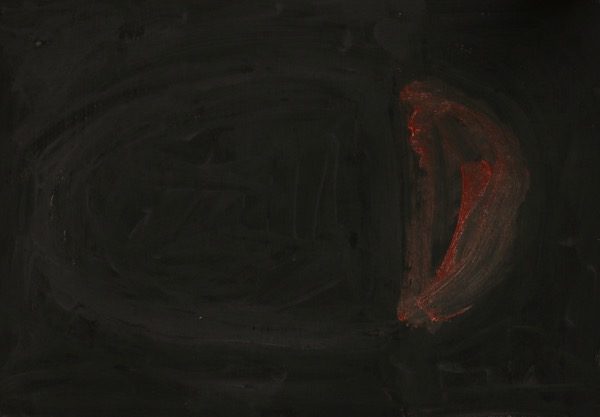 After all those months of working with white for the land, sea and light collection, my palate/palette was well and truly cleansed.  So I’m beginning to open my eyes to colour… With the help of Stewart Geddes, the president of the academicians at the RWA (Royal West of England Academy) I’m really getting the fact […]