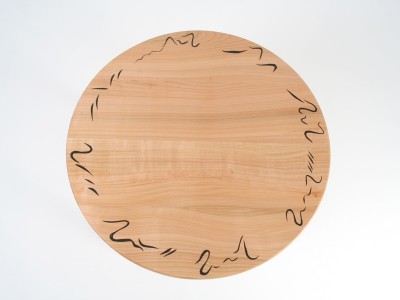 These are occasional tables with inscribed birdsong. 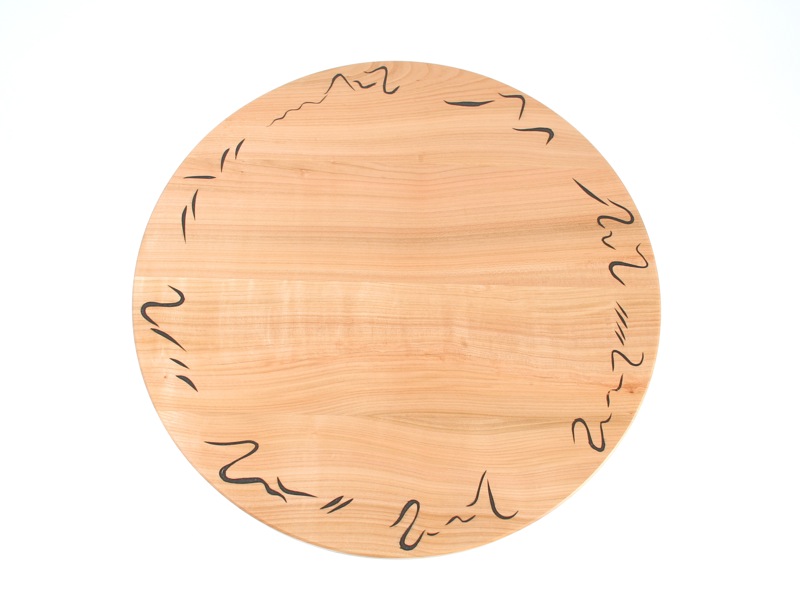 Listening to a particularly soulful blackbird in Spring I started writing down his song in my sketch book, not using musical notation, but just responding to the phrases with stroke of the pen. 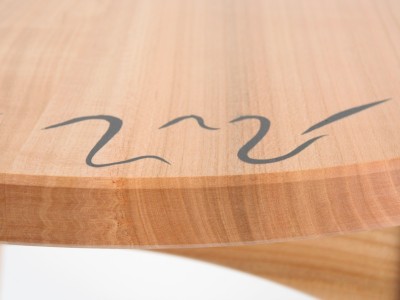 When I had done the same for a song thrush, chiff chaff, chaffinch… it was clear that this calligraphy was capturing the songs and looking rather lovely in its own right. So I have carved the transcriptions around the edge of a series of occasional tables choosing woods that are suggestive of the character and timbre of the songs. 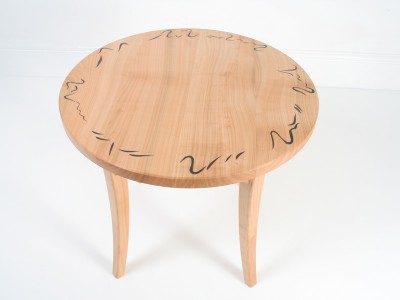 This is a blackbird table in English cherry which has the combination of brightness and reediness which I think is right for this marvelous song bird. The  mistle thrush table is  square-topped, in brown oak – its song is a rich and haunting contralto. 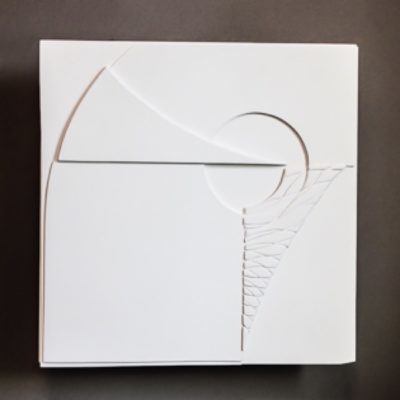 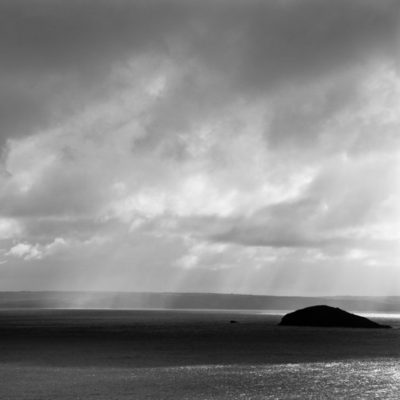 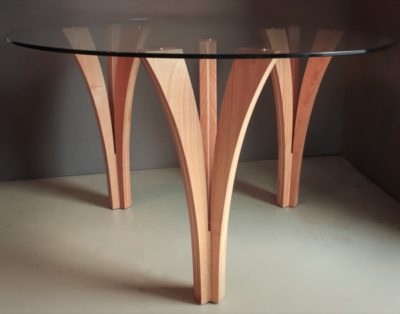 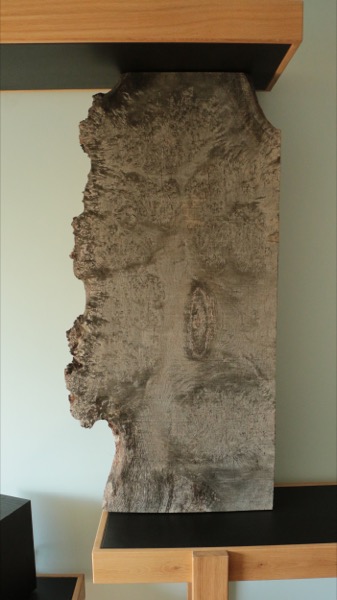 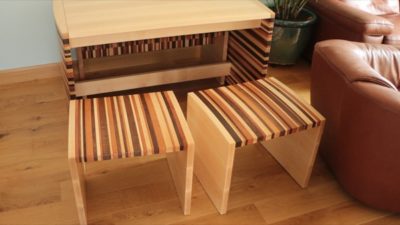 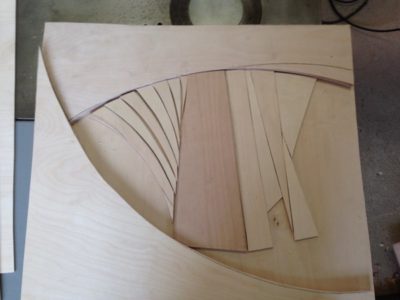 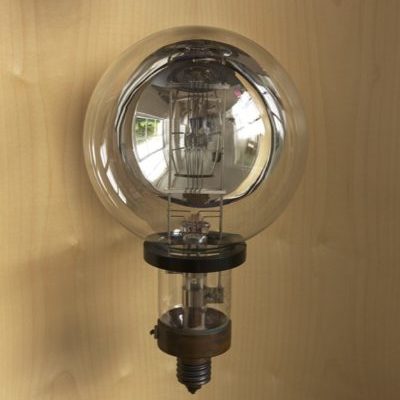